In the Ethereum world "Smart Contracts" refer to code. On its own a Smart Contract doesn't necessarily create a legally binding contract. A Contract is neither code, nor a PDF file nor a printed signed document.

A legally enforceable contract describes a (1) relationship between 2 or more parties (2) with rights and obligations attached which (3) is enforceable by a governmental authority.

A contract can be written down on paper or (sometimes) be based on a verbal understanding. Verbal understandings as well as Smart Contracts can be problematic because they may not include all of the terms necessary to address future potential problems.

A human readable contract document is particularly useful because it can describe the relationship in language that the parties understand. It also allow gives non-parties such as external dispute resolution systems (judges, arbitrators, reddit etc.) a roadmap of the expected relationship between the parties. This can used afterwards to clean things up if something bad happens.

Smart contracts are particularly useful when they are able to automate components of human readable contracts and, in doing so, avoiding conflicts that human language and human agreements can sometimes cause.

Software code isn't perfect, however. Indeed, as we’ve seen recently, Smart Contracts can suffer from many of the same problems that verbal contracts have, because smart contract code doesn't include all of the terms that traditional written contracts might include (indemnity, termination, are a few examples).

Crisis based forking can pierce the Decentralized Veil of Ethereum

A large vulnerability has been found in The DAO and someone is at the time of writing funneling all it’s Ether out.

A proposal has been made for the various Ethereum implementations to:

On the sound of it to most smart compassionate people in particular programmers, this sounds like a good solution. However it introduces certain major risks:

Decision making in DAOs through voting or buying

Direct voting does not work well outside small groups that know each other. Think New England town meetings, a group of business partners.

The traditional way to get around this in a large group is through representative democracy. Once in a while we vote in a small group of people that can vote between themselves.

Balance sheets are useful terms from accounting showing a snapshot of the financial state of a company. Balance sheets consists generally of 3 columns:

These map directly to the Rights and Obligations I rambled on about a couple of weeks ago.

An Asset is a Right and a Liability is an Obligation, just with numbers assigned to it. The Equity I will get to shortly.

In my previous article I talked about Rights and Obligations and how they apply to blockchains.

If you have the right to someone’s obligation there may be a risk that the other party can’t (or won’t) comply. This is called Counter-Party risk.

A simple example of counter-party risk is if you lend money to your nephew who lives on his parents couch playing computer games all day long, there is a risk he doesn’t pay it back.

Differences in counter-party risk explains the differences in prices for currencies and shares. It also explains why different levels of risk provides different interest rates, both for personal loans and for individual country’s bond rates.

There are whole industries of rating agencies that are supposed to analyze this risk and allow people to take this risk into account. 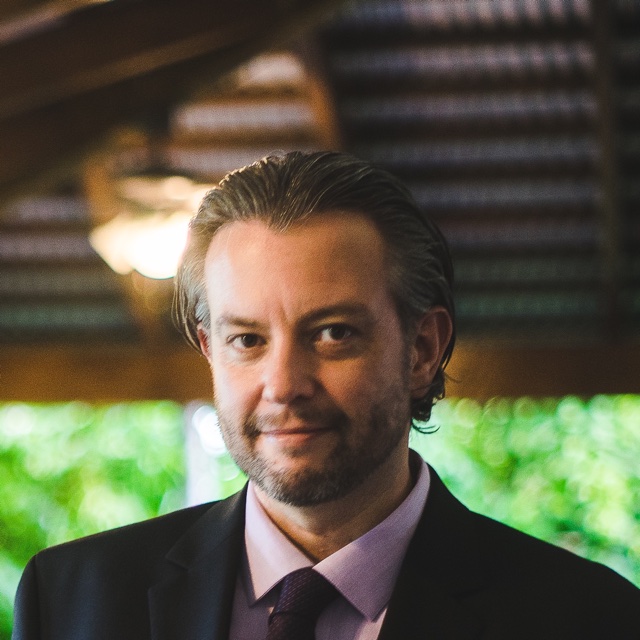