What actually happened at Kipochi? 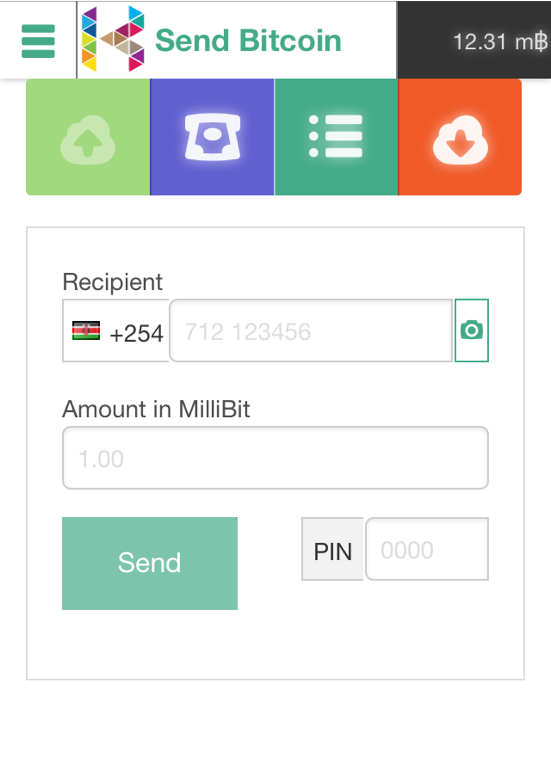 Kipochi the startup I helped found 3 years ago is in the news again. While the whole story ended up pretty painful for me I did learn a lot from the experience. It's been a while now so I think it's time to tell the story from the inside.

I started Kipochi in Feb 2013 together with a consortium of Danish guys with experience in telcom in Africa. I brought technology from a previous startup Economi.co that I shut down and they were in charge of money and sales.

Our original goal was to partner with telcos in Africa and Asia to create an alternative to local operator owned mobile money operators (MMO) like MPesa.

This was to be based on Bitcoin and allow interoperability with any vendor. Our goal from a tech point of view offer a consumer wallet based on USSD and mobile web. This would be branded by local operators.

We would also provide a solution for operators to use their existing agent network to buy and sell bitcoin.

From February I started work on a full stack bitcoin server and a simple html front end.

Late May I moved to Kenya from Nicaragua to understand the market better and do the actual M-Pesa integration. Within a month I had what I called our ghetto integration working.

This allowed a few in-house users to buy bitcoin with M-Pesa. Our goal with the M-Pesa integration was to show it to the Central Bank and Telcos.

We launched publicly at Bitcoin London 2013:

It may have been a bit premature as we hadn't really launched the M-Pesa integration to the public. However we almost instantly got the attention of the global press.

Within a week or two our connection with M-Pesa through merchant provider Kopo Kopo was shut down. It took us more than a week for us to find out that Safaricom had forced Kopo Kopo to shut us down.

We haven't been able to confirm this, but we later heard from sources within Safaricom that the order came from Vodafone in London.

I have also heard that insane inventions like this article that claimed that "One third of Kenyans now have a Bitcoin wallet" was part of what got Vodafone up in arms about us.

In August 2013 I received official notification from the Central Bank of Kenya that they needed to know who we were, what we were up to and what the hell Bitcoin was.

I met with them informally several times. They were very knowledgeable and essentially told me that while they didn't have time right now to deal with Bitcoin as they were at the time dealing with a lot of complaints from competition and users about M-Pesa.

They gave us an informal go ahead for us to continue as long as we partnered with existing financial institutions or Telcos.

We continued on our main strategy of being a consumer bitcoin wallet. The first wallet was just a simple MVP. The second generation was much better both from from a usability standpoint. A HTML5 wallet that worked together with SMS and Shamir Secret Sharing to allow cheap android phones access to Bitcoin.

I also had the privilege to work together with a good Kenyan developer on a USSD based wallet. This may still be the only USSD based bitcoin wallet. USSD is the SMS like menuing system used as a kind of app store on most feature phones in the developing world.

We rolled it out as a secret menu item on a undisclosed operators network. This was primarily for demonstration purposes to operators.

While really easy to use for your average M-Pesa user in Kenya, we were willing to risk the wrath of the operators on actually getting real users on it.

The problem with USSD is that you need your own servers in racks at local telcos. The approval process can take months and for what we were doing estimated at least a year.

Trying to sell Bitcoin in Africa

During the next year I spent a lot of time talking with potential end users, press, as well as Bankers, Telcos and many other kinds of money service businesses. 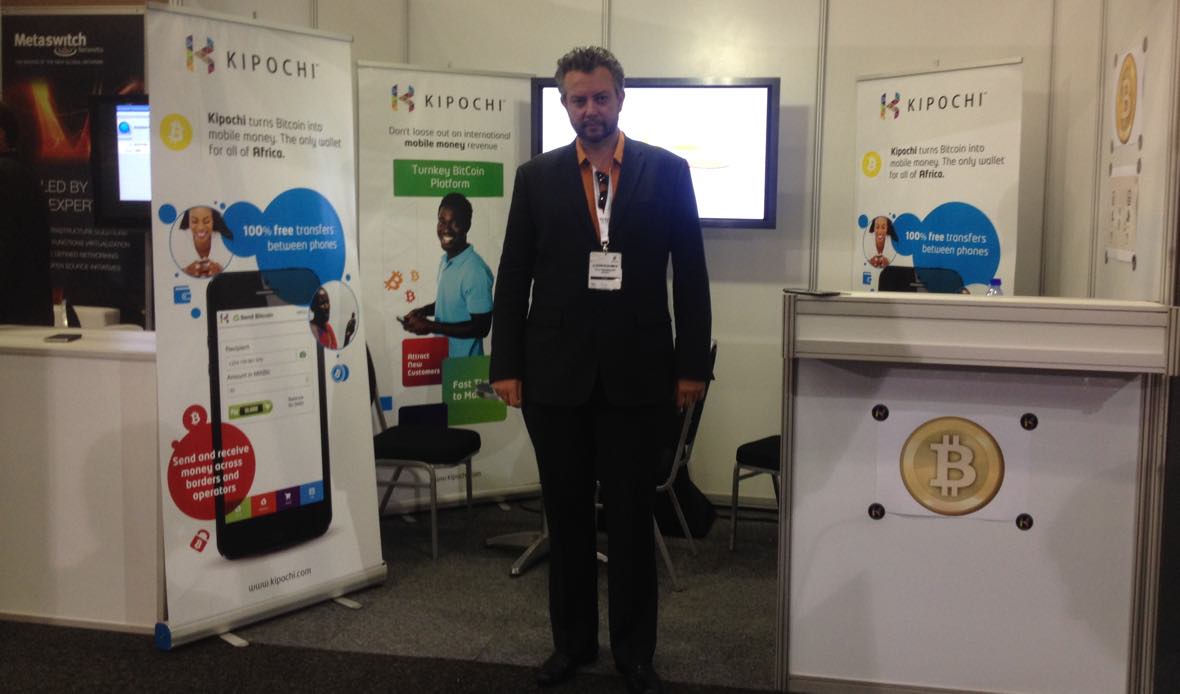 It is very difficult for a foreigner to scale by working from the grass roots up in Africa. Top down is also quite hard to do but still possible with lots of connections and money.

My partners who were supposed to handle that part of it where entangled in contract issues with their existing clients and could unfortunately not carry out that part of it.

By nature I am not a sales person. I can sell the idea alright giving a conference talk or talking to person to person. I am not however cut out for long negotiations with large companies and regulators.

Certain regulators in certain countries (not Kenya) were beginning to ask for things that I was not personally comfortable with.

After giving a 3 month notice I stepped down as CTO and left the company. I am unfortunately not privy to what happened after that and am actually uncertain when the service itself was shutdown.

BitPesa is an exchange and not a wallet. They have continued work on getting Bitcoin in Kenya with some success.

They have had their own adventures in dealing with Safaricom but are continuing on the good fight. I wish them all the best.

There is also finally more realistic press coming out about Bitcoin in Kenya.

I will post more articles soon with lessons learnt in trying to push Bitcoin in developing countries. Please subscribe to my newsletter below if you're interested in more.

My name is Pelle Braendgaard. Pronounce it like Pelé the footballer (no relation). CEO of Notabene where we are building FATF Crypto Travel Rule compliance software.

Most new articles by me are posted on our blog about Crypto markets, regulation and compliance